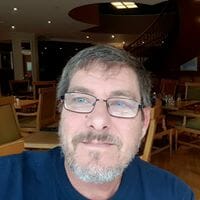 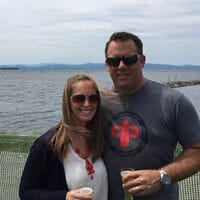 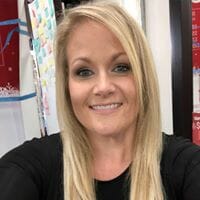 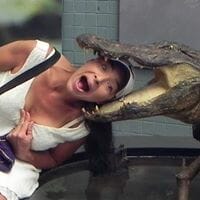 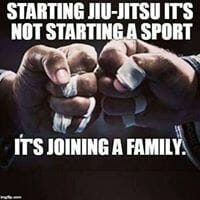 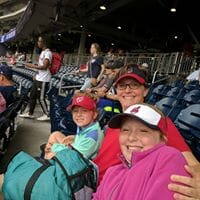 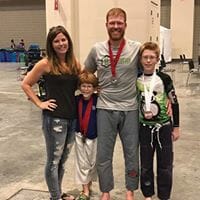 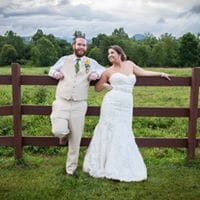 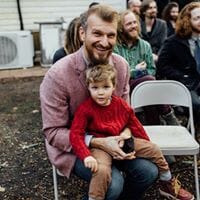 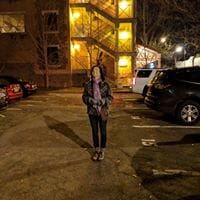 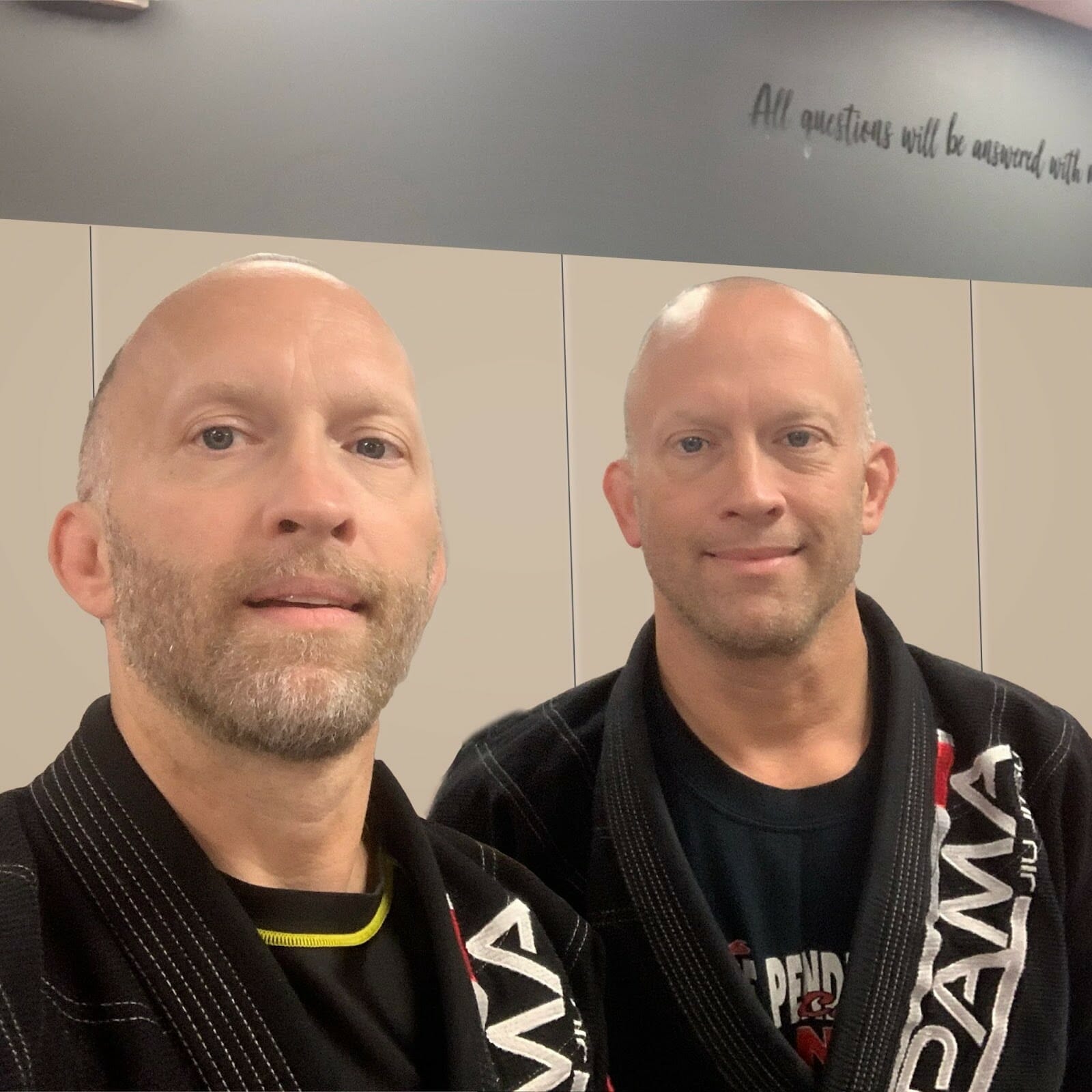 Professor Rob and Guy are the owners and head instructors of Pendergrass Academy of Martial Arts. With 35 years of martial arts experience as students, competitors, instructors, and leaders within the community. As natives they care deeply about the impact they have through the martial arts lessons they deliver within our local community.

Both Rob and Guy are 3rd degree Black Belts in Brazilian Jiu-Jitsu. Their passion started as teens where they first took Shotokan Karate and Tae Kwon Do. Their love of the martial arts followed them into college where they practiced Wing Chun Kung Fu and eventually Brazilian Jiu-Jitsu in 1994.

Rob and Guy both are active members of the Martial Arts Industry Association and have spoken at top conferences in and outside of the martial arts industry. They have spoken at Jitz Con, 7 Figure CEO, and the Movement Summit to name a few. With their incredible programs created for kids and adults they have been featured in Black Belt magazine, local publications, as well as, winners of the Best of the Best 2022 in Wake Forest and Raleigh area.

In addition to running a highly successful martial arts academy, they also run the George Pendergrass Foundation, a 501 c3 non-profit that raises money for blood cancer research. Formed after their father passed in 2003 from Leukemia, they began a series of tournaments and grapple-thons to raise money each year to fund research and support for families.

Dedicated to giving back to our community, it is our mission to make a difference to those we are fortunate enough to teach and guide through the lessons and values of the martial arts.

meet our amazing instructors and staff!

We are confident in our instructor’s skills and ability to teach! They are motivated and dedicated to the progress of our students! We would love for you to know a little more about them below!