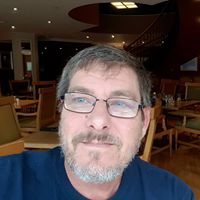 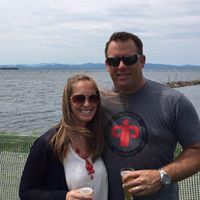 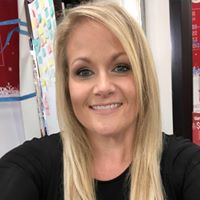 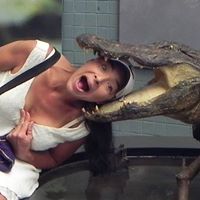 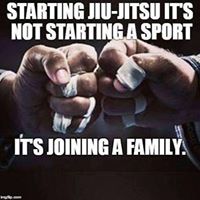 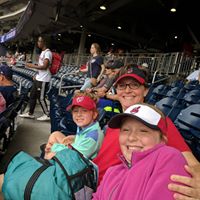 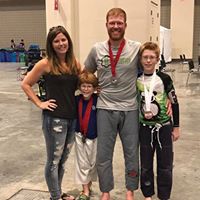 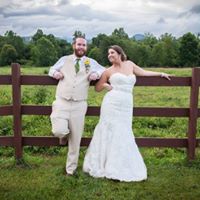 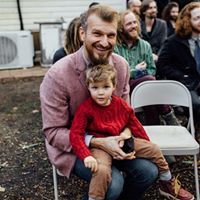 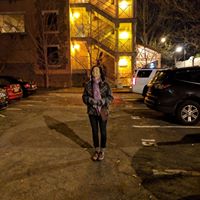 Martial Arts in the Military

Martial Arts in the Military

When you think of the US military, you probably think of high-tech weaponry – smart bombs and things like that. What you might not know is that the martial arts play an important role in military training.

Being proficient in hand-to-hand combat can save soldiers’ lives. There are several forms of martial arts that are commonly used in military training.

The Marine Corps Martial Arts Program, or MCMAP, was designed to train US Marines. It was created in 1956 by Gunnery Sergeant Bill Miller, who was put in charge of the Marines’ hand-to-hand combat training. It combines elements of:

MCMAP trains soldiers in the mental, character, and physical traits needed to defend themselves. It uses a belt system similar to the one used in civilian martial arts training. However, it also teaches basic knife, bayonet, and firearms techniques, as well as how to find and use weapons of opportunity.

How successful has this program been? In 2017, the UFC sent five of its best fighters to take on US Marines in hand-to-hand combat. The UFC fighters lost badly.

The US Army has a similar program called the US Army’s Combatives Program. 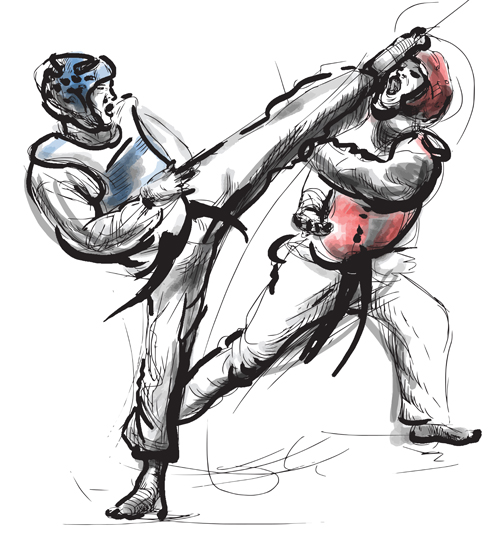 An hand drawn converted vector (in calligraphic) style from series Martial Arts: TAEKWON-DO (is a Korean martial art. It combines combat and self-defense techniques with sport and exercise).

Tae Kwon Do is a Korean martial art that was originally developed in the 1940s and 1950s. Its creators were men who had studied a variety of martial arts and taught them in schools called kwans. In 1952, after witnessing a martial arts demonstration, South Korean President Syngman Rhee called for the creation of a unified Korean style of martial arts.

The original name of this discipline was Tae Soo Do, which combines three words:

Eventually the word kwon, which means fist, replaced soo in the name, and Tae Kwon Do became the official name. As a discipline, Tae Kwon Do emphasizes speed and agility, training fighters to use head-height kicks and spinning techniques to defeat their opponents. 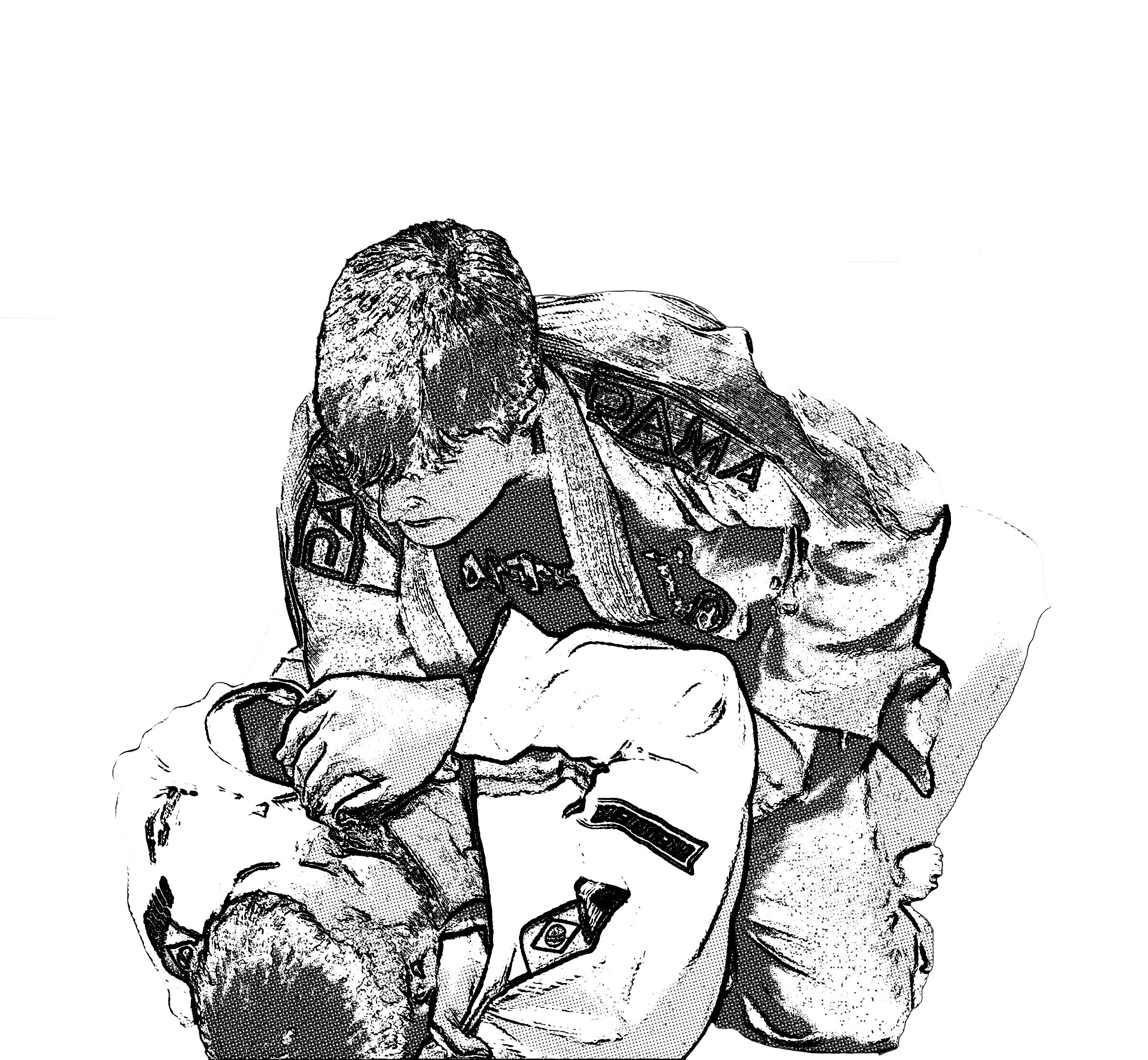 Jujitsu has its origins in the Muromachi period in Japan, which ran from 1336 to 1573. It came from a style of fighting that prioritized using an opponents weight and momentum against them instead of striking them.

The name Jujitsu did not attach itself to the discipline until the 18th century. Loosely translated, it means “the gentle art” because of its focus on leveraging an opponent’s actions instead of actively striking out against them.

A common variation taught in the military is Brazilian jiu-jitsu, which is a technique that focuses on ground fighting. The idea behind Brazilian Jiu-Jitsu is that a smaller opponent can overwhelm a larger one by taking the fight to the ground and using chokeholds and joint locks to win the fight.

Krav Maga is a unique style of martial arts developed for the Israeli Military. It dates to 1910, when a man named Imi Lichtenfeld. He had learned various fighting techniques from his father, and eventually combined them into Krav Maga.

The focus of Krav Maga is on ending fights quickly by targeting the most vulnerable parts of the body – usually the groin is the focus. It was designed for use in real-world situations. Its practicality appealed to the Israeli Military, which adopted it and incorporated it into their training – and there’s no question that Krav Maga training is one of the things that gives the Israeli military its formidable reputation.

Martial arts training is used to help service members defend themselves when traditional weapons alone might not be enough. The success of MCMAP and the Israeli Army’s Krav Maga training are proof that learning the martial arts can save lives.

Proudly serving the Wake Forest and North Raleigh area (Wakefield). For more information about our Brazilian Jiu Jitsu programs check us out at www.BJJNC.com